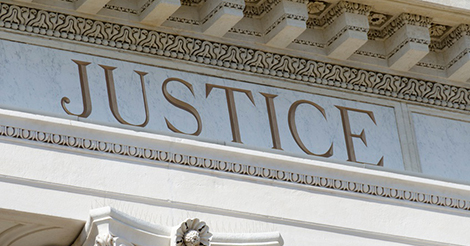 The Federal Sentencing Guidelines can be extremely difficult to understand. Your federal criminal lawyer is well-versed in these guidelines, however. That means that she can help you determine what your penalty under federal law may be based on the guidelines.

This will be extremely important to know in your federal criminal case, particularly as you consider whether a plea bargain is the right option for you.

Factors that the Court Will Consider

Federal courts must use the Federal Sentencing Guidelines. There are some situations where deviation might be appropriate, but these occurrences are relatively rare. To start, the Court will consider the following factors:

In addition to these base points and adjustments, there is also another category for the offender’s criminal history. There are six categories of criminal history, with Category I including first-time offenders and Category VI includes offenders with extremely serious criminal records.

Departing from the Guidelines

It might be helpful to consider an example when attempting to understand the Federal Sentencing Guidelines. Assume that you have been charged with fraud generally under federal law. The following analysis under the guidelines applies:

Because the guidelines are in a range, your federal criminal lawyer will argue for the lower end of the range. She will do this by citing your good citizenship in the community, family obligations, and other unique factors that show your good moral character. She may also argue for a deviation to a lower level based on certain mitigating factors in the case as well.

The Federal Sentencing Guidelines can be confusing, but they are important to understand as you move through your case. Your federal criminal lawyer will help you understand how the guidelines will impact your case.